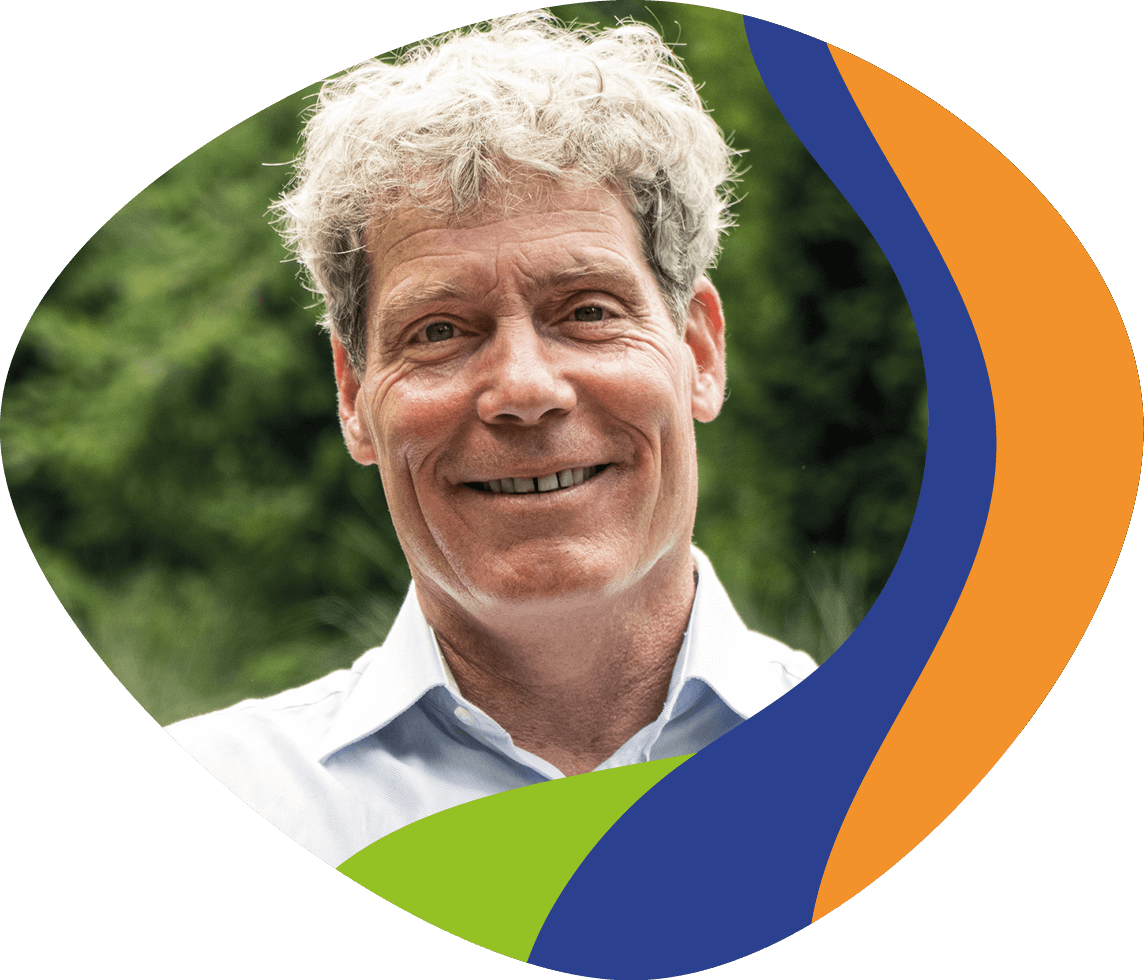 Paul is all about getting things done, whatever the weather. An international business leader, transformative marketeer and accomplished entrepreneur, he has been before his time taking “a millennial approach” to his career. He’s established two $1 Bn brands, repositioned a $3.5 Bn branded consumer business and created win/win results for organizations in 43 countries.

At age 24, Paul was put at the helm of his father’s shipping company, at no notice. He quickly got his head around the business before selling it for a profit. This experience combined with his youth of managing frozen ropes on Rhine-barges, working at the family farm in blazingly hot summers, and an MBA at Erasmus University, mean that Paul has the ability to roll up his sleeves and deliver agile high-level thinking – at the same time.

In the early 00’s, he was ahead of his time in how he transformed the marketing discipline at Friesland Foods. He kick started cross-border collaboration and harmonized 35 disconnected brands across Asia behind a single positioning, creating a $1 Bn proposition in the process.

Paul has successfully implemented his rigor and razor-sharp analyses whether he’s working at a large multinational, a start up, a SME or as a consultant.It doesn’t matter if it’s marketing, sales or R&D. Or if it’s baby food, mobile phones or fine coffee. Or Asia, Latin America or the Middle East – Paul gets to the bottom of what will make things work better for great results.

Committed to diversity, Paul was instrumental in getting women into his team while serving as a Marketing Director in Saudi Arabia in 2006. This was unheard of at the time and over a decade before women even gained the right to drive in that part of the world. It was during his time that Paul’s intensive work with Millennials began and he became well known for his epic evaluations and rigorous coaching.

Paul stands ready to deliver the benefit of his deep and broad experience to equip the next generations to be their best and ultimately, help build a better world.