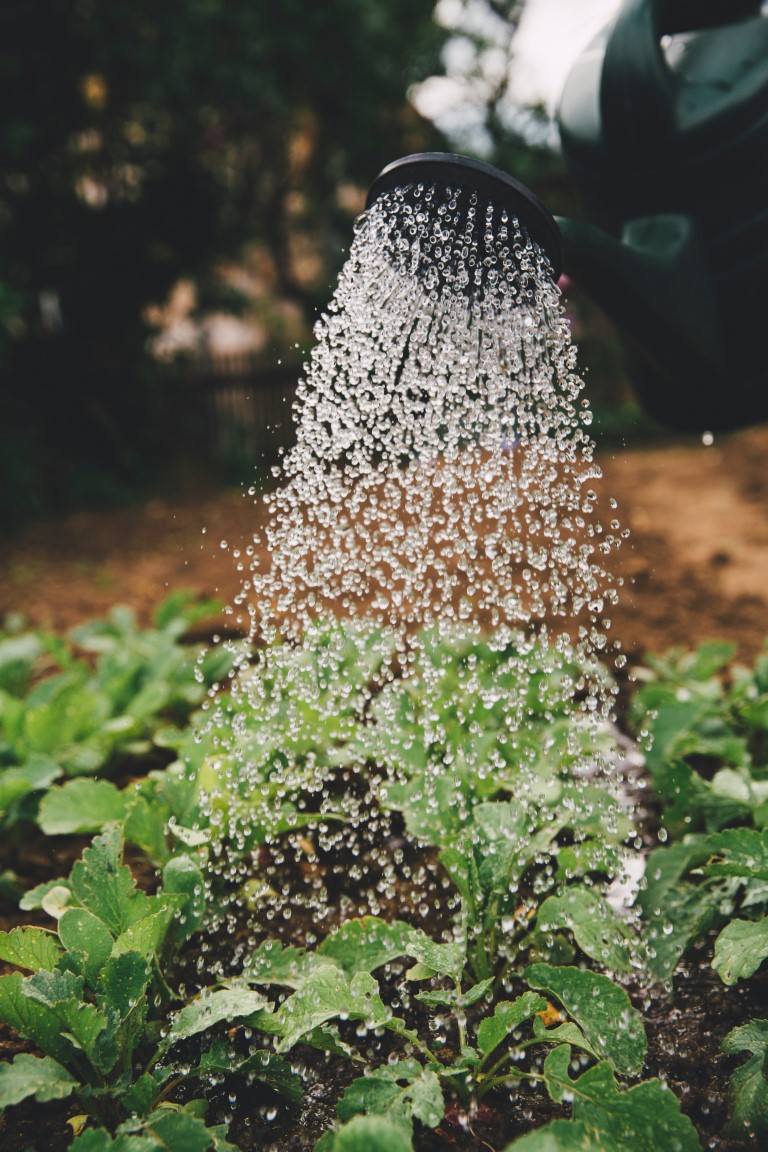 In The Netherlands, with its 6.000 km of waterways, many Dutch often take water for granted.

Yet billions of People around the world don’t have access to sufficient drinking water and safe sanitation systems. And by 2025, two-thirds of the world's population may be facing water shortages according to the WWF.

Surely the Dutch waste too much water through direct water usage. But that direct consumption waste is actually just a small splash in the face of less fortunate People in other areas of the Planet.

The real Dutch ‘water footprint’, which measures the amount of water used to produce the goods and services we use, has a much bigger impact !   Consider a cotton T-shirt for example, which ‘drinks’ up 4,100 liters of water when being made; producing an egg gobbles 135 liters and a glass of orange juice 170 liters of water.

The Netherlands, with only 17 million inhabitants, sits in the top 10 of water importers of the world !

In fact, the impact of the external water footprint of The Netherlands is highest in countries that already experience serious water scarcity now.
The associated costs however are rarely reflected in prices. As a result, the Dutch avoid a considerable part of the water-related problems that arise elsewhere from their consumption and production patterns.

Dutch multinationals should take responsibility and show stewardship by measuring and monitoring the impact of their water footprint throughout their international value chain.

And more importantly: incorporate it in their business models and sustainability policies.

At The Purpose Factory, we can help you achieve that by leveraging our Transformation approach. Reach out today and we’ll tell you all about it!