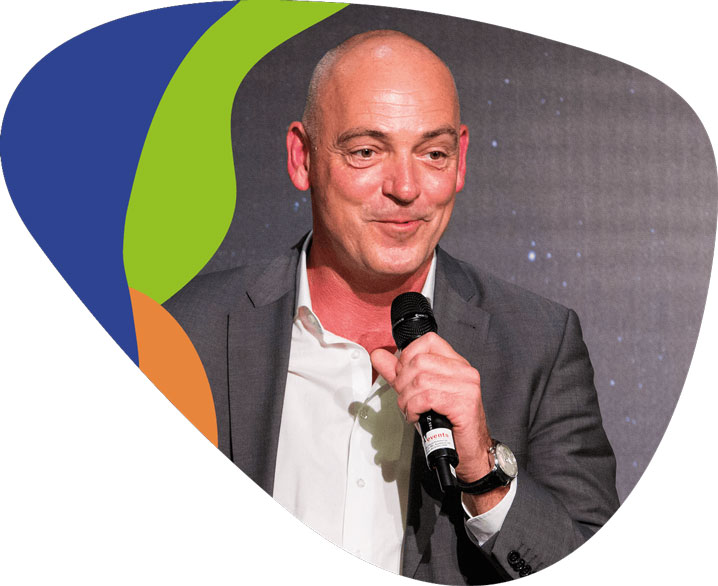 When Theo Spierings was invited to sit at the table with Bill Gates and the world’s other 99 top CEO’s, he was among a few leading thinkers who identified early on that business leaders need to go beyond focusing on old world shareholder value, and shift focus to creating value for all stakeholders.

Theo operates from a deep personal why and always has. As CEO of two of the world’s leading dairy organizations - most recently, Fonterra, responsible for 30% of world’s dairy exports, revenue exceeding US $15 billion, prior to that Friesland Foods, which had an annual revenue of US $5 billion - Theo led with life changing vision.

A vision that gets results.

A vision that has meant that at each step of his career, and over time, Theo has produced strong business performance that has also helped to build a better world.

From the start, Theo saw – and lived – the necessity of using the strength of business to build a better world. While working in Nigeria in the early 00’s, he saw dirty water being added to milk. This hurt the community he served as well as the company he was working for. So he got clean water into the community by building deep-water wells across all 37 states. People got access to clean water, the company got great results and all stakeholders won. Theo has dedicated himself to creating this win/win ever since.

He has consistently brought about strong business performance alongside creating shifts towards a better world. Shifts that started at the local level within communities and grew to country level. Then at Fonterra, he made positive change at a global level, reaching 2 billion consumers with good nutrition. He also made an impact at industry level as Chair of the Global Dairy Platform, the sustainability initiative for the world’s biggest dairy companies.

And now, by founding The Purpose Factory, Theo is offering the benefit of his life’s work so your organization can also create this win/win, and build a better world.